What is a bill of lading and what is it used for? - Authorized Movers Skip to content 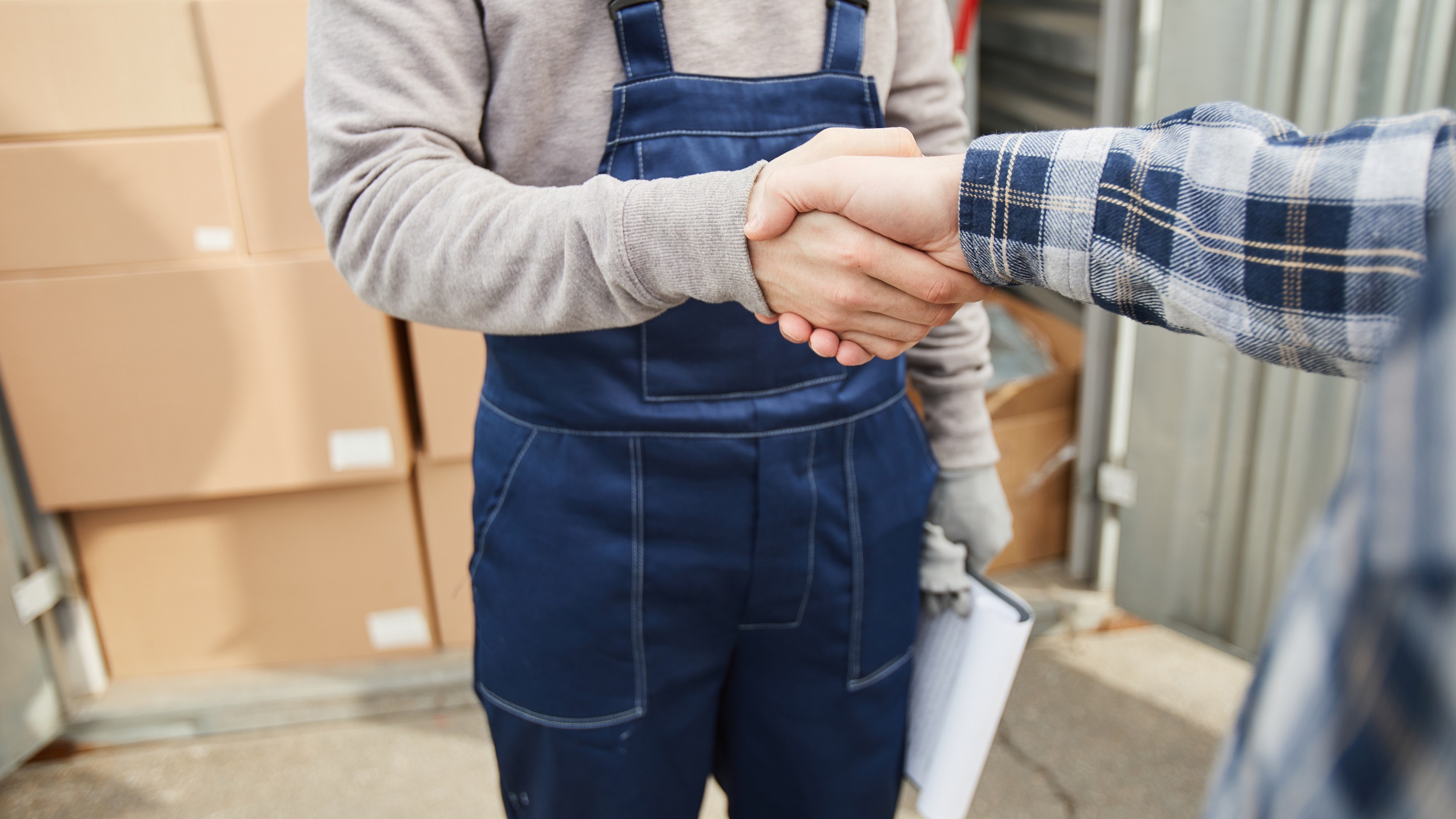 What is the BL?

It is the contract of carriage between the shipping company and the owner of the cargo. It is issued by the shipping company to confirm that it has received the goods on board one of its ships. They must appear correctly listed therein, such as the importer and exporter information or the Incoterm.

In general, it is the main document of international trade, something like the Rosetta Stone of the movement of goods in containers. Transversal to all actors in the supply chain process, it is commonly named in English and / or with its abbreviations of BL, B / L or BOL.

Simply put, the bill of lading is the “boarding pass” for air travel, only in this case, instead of a person’s journey, we are referring to the shipment of goods.

Information contained in a bill of lading

As the bill of lading is a document that has more than 30 fields, it is normal that if we do not fill it in carefully, we skip or make mistakes in one of them. It is very common for this to happen due to how quickly you want to complete this process and proceed with shipping the products.

However, as experts in the industry, we recommend that you include in detail the information requested about the goods you will be transporting, that is, you should be as descriptive as possible to facilitate the work of other agents involved in transport.

Functionality of a BL

The bill of lading has various functionalities, because being the document that allows you to release the cargo at the customs of the country of destination, it can be used by the exporter when sending the BL to the importer as a means of ensuring the payment.

It mainly serves as proof of the transport contract between the shipper and the shipping company. Among its possible uses, the following stand out:

1) It is a Well that the goods have been dispatched and leave a trace of the condition in which they are to be subsequently transported to the port of destination on board the vessel indicated, following the guidelines agreed – previously – between the seller and the buyer of the merchandise.

2) Can be used as proof of shipment for customs and insurance procedures, and also as proof that the contract has been fulfilled, especially when cargo is moved according to Incoterms such as CFR and FOB, where responsibility is transferred on board.

3) It works like a proof of existence of the Contract of Carriage, guaranteeing that the items have been delivered to the carrier for transfer by sea. In addition, the terms of the contract are generally indicated on the back.

4) It is also used to prove the cargo title deed, where the designated person responsible (or recipient) of the goods has the exclusive contractual right to demand the release of the goods. It can be bearer, registered or on order, which facilitates the transfer of ownership of the goods.

5) It can be admitted as credit title by banks in documentary credits, authorizing transport costs and credits and allowing the withdrawal of the goods to their rightful owner.

6) Finally, it sometimes allows secure a payment since the shipper can keep the original invoice that receives it and therefore the consignee cannot access his goods until the bill of lading has been issued.

Issuance of a bill of lading

The bill of lading has certain rules for its issuance, for example, there must always be three originals and several copies.

During this time, the people responsible for issuing the bill of lading are the carriers, whether they are shipping companies, shipping agents, a freight agent such as KLog.co, and / or the captain. the ship itself or an agent appointed by it.

It should be noted that the recipient is the one who must present the three originals of the BL, or one of them duly stamped to collect the goods at the port of destination. When issued, it is usually provided to the shipper, a freight forwarder or freight forwarder or directly to the consignee (who purchases the goods) through the customs broker. After that, exporters have to go into physical form, deliver the original BL to importers, either by courier, banks or with the merchandise, so that the consignee or consignee of the merchandise can pick up the merchandise without problem at the port of destination.

Figures involved in the bill of lading

Do you already have your forwarder?

Whenever you embark on a shipping business, be sure to hire an experienced carrier to make sure all documentation and the BoL flow is handled properly.

With more than 9 years of experience, KLog.co has positioned itself as the first software company in Latin America to democratize access to international freight transport.

“Our mission at KLog.co is that any company or person can import” – Janan Knust

Thanks to its intuitive digital platform, users wishing to import or export goods have full control over the movement of their cargo, being able to book and manage their shipments in one place. Additionally, through its intelligent reporting system, KLog enables its customers to optimize the movement of goods, using analytics to make decisions that help businesses thrive.